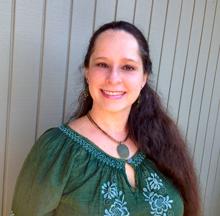 Beverly Lynn Bennett is an experienced vegan chef and baker, writer, and animal advocate who is passionate about showing the world how easy, delicious, and healthy it is to live and eat as a vegan. A certified food-service operations manager, she earned her culinary arts degree in 1988 from the University of Akron, Ohio, and in the following years worked in and managed vegan and vegetarian restaurants and natural food stores. Beverly teamed up with cardiologist Joel K. Kahn and provided an array of heart-healthy recipes for Lipoprotein(a), the Heart's Quiet Killer.

Her work has appeared in many national and international print publications, on public television and DVD, and all over the web.  Beverly currently lives and works in Eugene, Oregon, where her love of organic, healthy, and vibrant foods fuels a passion for developing innovative vegan recipes. When she isn’t hard at work in the kitchen, she can often be found frequenting farmers’ markets and educating others on issues relating to veganism and health through cooking demos and speaking engagements. 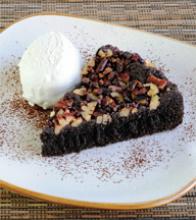 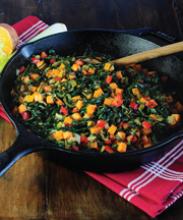 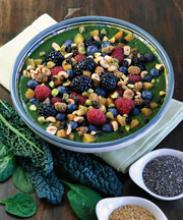 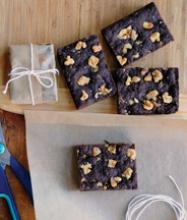 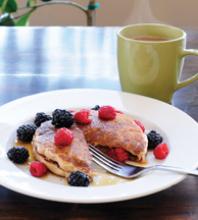 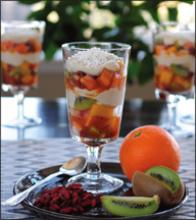 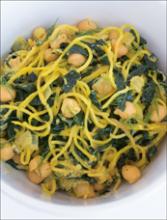 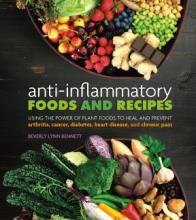 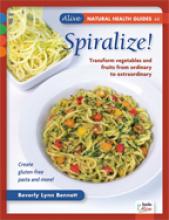