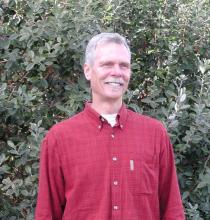 Christopher Hobbs, a 4th generation botanist and herbalist, has studied and worked with the medicinal uses of herbs for over 30 years. In that time, he has become an acknowledged expert in the field, lecturing all over the U.S., and internationally in such countries as Canada, Great Britain and Spain. Christopher's specialties include herbs and the immune system; adaptogenic herbs, Native American uses of herbs, the pharmacology and chemistry of herbal medicines, herbs for the liver and the botany and taxonomy of herbs.

Christopher has taught or lectured at universities and medical schools such as Stanford Medical School, Yale Medical School, John Bastyr College and the National School of Naturopathic Medicine; including on-going classes at the University of California, Santa Cruz. He received his acupuncture license in February 1995.

The author of 22 books on herbs and health, including Peterson's Field Guide to Medicinal Plants of the Western U.S. (with Steven Foster), and the mainstream Herbal Remedies for Dummies, and Vitamins for Dummies (with Elson Haas M.D.), Christopher has also written many articles in journals of botanical medicine and popular health magazines.

As a consultant to the herb industry, Christopher has formulated well-known national herb products for Nature's Way, Yerba Prima and Rainbow Light, among others. He has developed a close working relationship with Rainbow Light as a consultant and formulator.

He has also has served as a member of the standards committee of the American Herbal Products Association (AHPA) since 1988, and as vice president of AHPA, and a member of the board of trustees for 7 years.

He currently practices clinical herbalism as a licensed acupuncturist and herbalist in Santa Cruz, California. Together with Michael Tierra, they founded the American School of Herbalism, in 1990, where a variety of training programs in western and Chinese herbal medicine is offered. 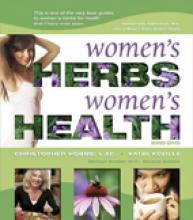 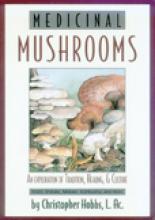