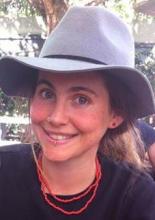 Born in Dorset, England, at an early age Laura developed a deep concern for injured and abused animals as well as a love for the ocean, forests, and all wild places. She grew up traveling between England and Bermuda, India and Australia.

It was in Bermuda in January 2005 that at the age of 21 Laura joined Captain Paul Watson and the crew of the Farley Mowat on their way to defend baby harp seals off the coast of Canada. Later Laura became chief cook for the Steve Irwin and has been involved in numerous campaigns. She feels that being a vegan is both a privilege and a responsibility and that a plant-based diet plays an essential role in preserving the oceans ecosystems.

When not sailing the high seas, Laura lives in Australia and is the head chef at a non-profit, pay-as-you-feel vegan restaurant in Newtown, New South Wales. 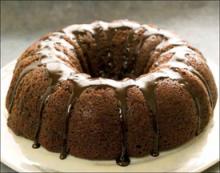 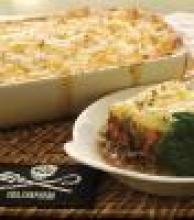 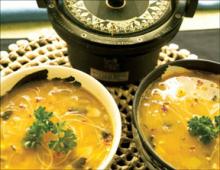 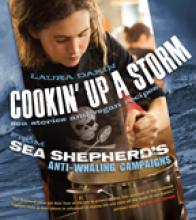