Norman Wardhaugh Walker (January 4, 1886—June 6, 1985) was a Scottish-American businessman and pioneer in the field of vegetable juicing and nutritional health. Born in Genoa, Italy to Robert Walker, a Baptist Minister from Scotland, and Lydia Maw Walker, he was the second of the six children. Walker and his family left England in 1910, on the S.S. Lusitania, arriving in New York City in October of that year. On November 22, 1918 Walker was granted U.S. citizenship by the New York State Court.

Later, Walker moved to Long Beach, California. With a medical doctor, he opened a juice bar and offered home delivery service. By 1930, they had devised dozens of fresh juice formulas for specific conditions. Walker believed colon cleansing with fresh juices was the key to good health.

Walker designed his own juicer, the Norwalk Hydraulic Press, in two parts — a grinder to slowly grind the vegetables and a press to extract the juice. This juicer continues to be produced and sold today.

In the late 1940s, he moved to St. George, Utah where, among other ventures, he started publication of his own health magazine, The New Health Movement Review. Later he moved to Arizona, where for several years he ran a health ranch in Arizona. Eventually, he gave up the ranch to devote himself entirely to writing.

Dr. Walker himself was living proof that a longer, healthier life may be achieved through proper diet, mental soundness, and intelligent body care. He observed a raw food diet, with fresh raw juices, and was both physically and mentally healthy and active up to the day of his death at the age of 99 years. He died peacefully during his sleep one night at his home in Cottonwood, Arizona.

Modern day nutritionists and medical researchers are just now discovering the truths which Dr. Walker had expounded throughout the twentieth century. 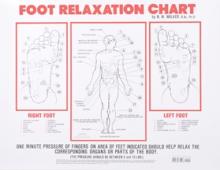 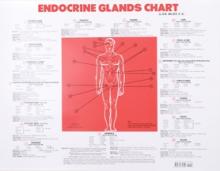 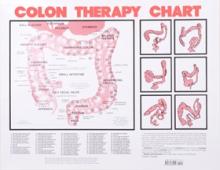