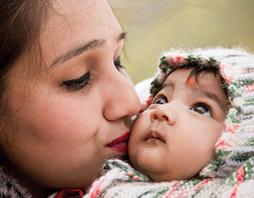 Article from NIH. Sepsis is a life-threatening condition in which the body launches a massive immune response to an infection. It can be triggered by many different types of microbes. Sepsis is a major cause of death in newborns, particularly among low birth weight and preterm infants. People with sepsis are usually treated in the hospital. In areas without access to advanced medical care, it can be particularly devastating. Effective interventions could save several hundreds of thousands of lives worldwide every year.

While some microbes cause illness, most of the trillions of microbes in the human body are harmless. Many are even beneficial. Studies have found that taking probiotics—harmless microbes similar to those found in the human gut—may improve gut function and other aspects of human health. Probiotics might also help to prevent sepsis, but early results have been mixed.

In pilot studies, a research team led by Dr. Pinaki Panigrahi at the University of Nebraska Medical Center had promising results using combinations of probiotics and prebiotics, nutrients that help probiotic bacteria thrive in the gut. Such combinations are called synbiotics. In their new study, the team used the most effective combination they found: a bacterium called Lactobacillus plantarum and a plant-derived sugar compound called fructooligosaccharide. The work was supported by NIH’s Eunice Kennedy Shriver National Institute of Child Health and Human Development (NICHD). Results were published on August 24, 2017, in Nature.

The study took place in 149 randomly chosen villages in Odisha state, where neonatal and infant mortality rates are among the highest in India. More than 4,500 infants were randomly assigned to receive either the synbiotic or placebo. They were given daily doses by mouth for seven days beginning two to four days after birth. The infants were monitored for 60 days, a critical period for infant survival.

The researchers estimate that the week-long treatment costs about $1 per infant. This could be a cost-effective approach in developing areas. Further work will be needed to see if the synbiotic would need to be tailored for different regions. Practical challenges, such as shipping and storage, also remain.

“This study has to be replicated in different countries and under different circumstances,” Panigrahi explains. “We maintained tight controls on the administration of the synbiotic and conducted a rigorous follow-up which will not be available in real life.”—by Harrison Wein, Ph.D.

Read more about probiotics here Enhance Your Health with Fermented Foods, and here Probiotics in Depth. 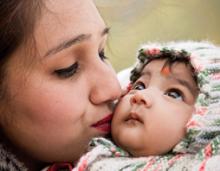 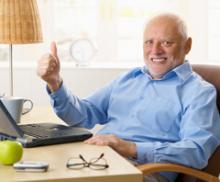 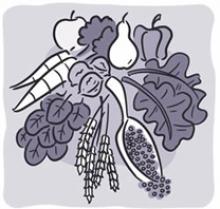 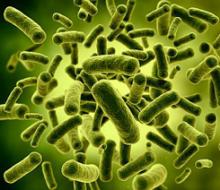 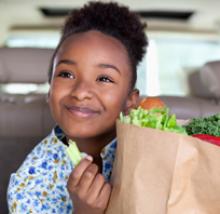