Vesanto Melina, MS, RD is the co-author, with fellow dietitian Brenda Davis of a series of books that have become classics on plant-based nutrition: the award winning Becoming Vegan: Express Edition (2013); Becoming Vegan: Comprehensive Edition (2014), Becoming Raw (2010), The New Becoming Vegetarian (2003), and Becoming Vegan (2000). She also has co-authored The Food Allergy Survival Guide (2004), The Raw Food Revolution Diet (2008), Food Allergies Health and Healing (2010) and Raising Vegetarian Children. Her Cooking Vegan was co-authored with Joseph Forest in 2012, and featured healthy delicious and easy recipes, all with nutritional analysis. Her books have sold over 650,000 copies and are in 8 languages.

Vesanto has a column in Canada’s Common Ground Magazine. She is an internationally known nutrition consultant and speaker, academic instructor and writer. She has taught nutrition at the University of British Columbia and at Seattle’s Bastyr University and some of her nutrition books are used as college texts.

Her speaking engagements and consulting have taken her across North America, the U.K. and Europe where she has given presentations to dietetic organizations, health professionals, vegetarian societies. She is a regular consultant for the Government of British Columbia (British Columbia Corrections Department). In addition to private consultations, she has worked with Dr. Dean Ornish Retreats and other health care facilities and projects.

Dietitians of Canada Award
The Board of Directors is honoured to announce Vesanto Melina, MS, RD as the 2016 Ryley-Jeffs Memorial Lecture Award recipient.

Vesanto has an extensive and varied dietetics career that spans 5 decades--and she shows no signs of slowing down. She is an internationally recognized speaker; a consultant to individuals, government (B.C. Corrections), and industry; a popular media personality; co-author of award-winning nutrition books; and a writer of peer-reviewed journal articles.

Her work has been and continues to be a source of fulfillment and tremendous personal and professional growth. She knows our profession to be one that promotes a full expression of human potential. Vesanto is a passionate supporter of Dietitians of Canada. She believes in people working in ways that are truly meaningful to them. A version of Vesanto's lecture will be available in the Fall issue of the Canadian Journal of Dietetic Practice and Research. 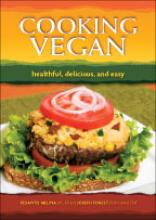 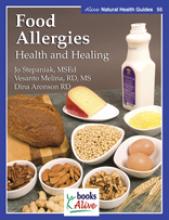 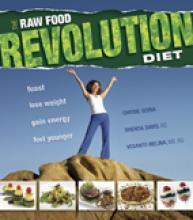 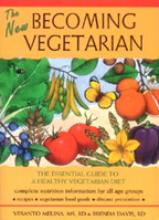 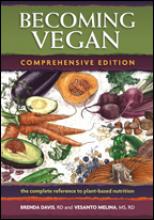 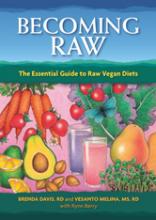