With over 30 years of professional cooking experience as a vegetarian food writer, cookbook author, cooking instructor, restaurateur and natural food developer, Miyoko has time and time again heard people exclaim, "Wow! If I could eat like this, I'd be vegan." As the author of three vegan cookbooks (The Now and Zen Epicure, The New Now and Zen Epicure, Japanese Cooking Contemporary and Traditional), Miyoko has been featured numerous times in the media, including publications such as the San Francisco Examiner and Chronicle, New York Post, Vegetarian Times, VegNews, Washington Post, and NPR's Marketplace.

Miyoko was also the founder and CEO of Now and Zen, the company that made the UnTurkey and Hip Whip.

Miyoko currently stars in a whimsical vegan cooking show - Miyoko's Kitchen - which aims to make vegan food both exciting and accessible to not only vegans and vegetarians but mainstream audiences. 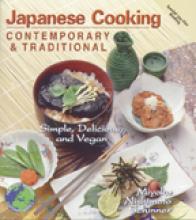 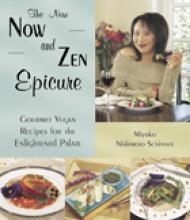 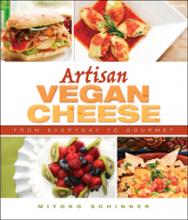